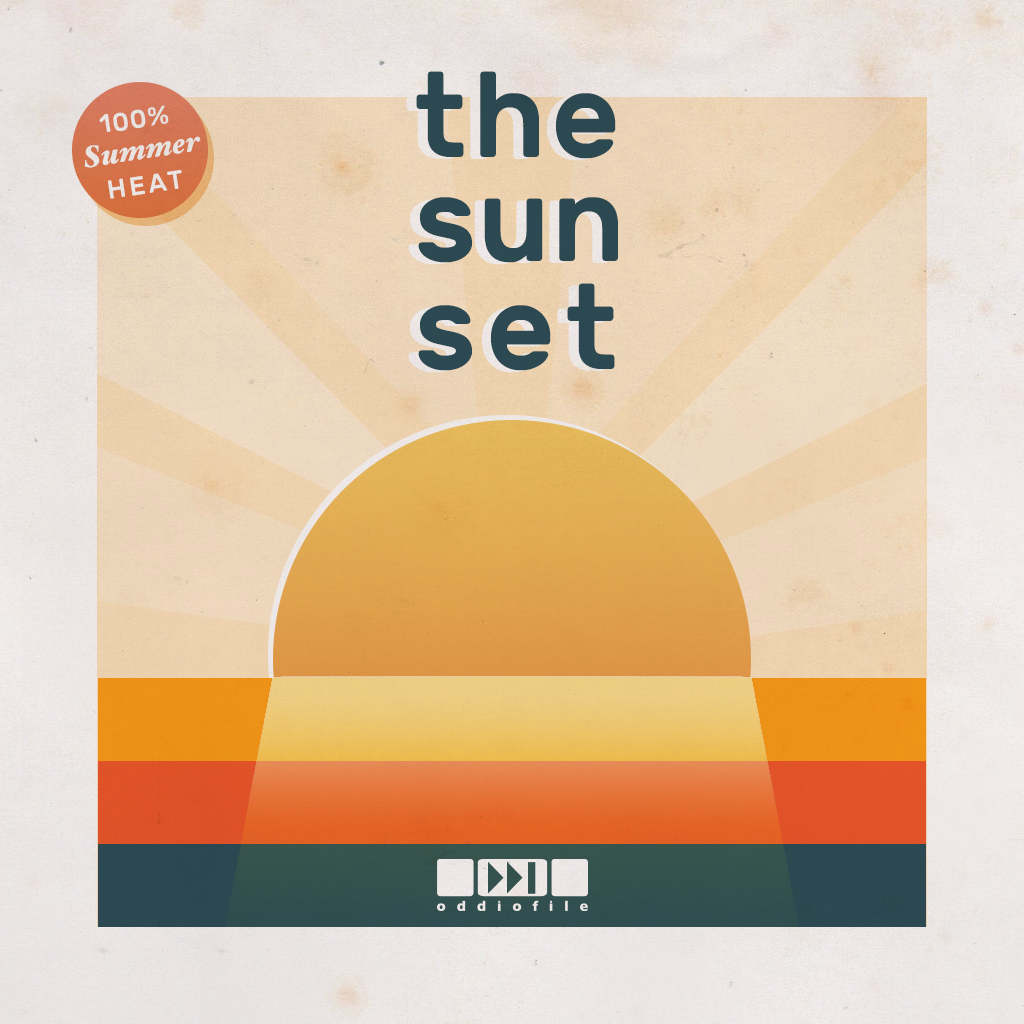 It’s been hot here lately–way too hot.  So I made this mix.

About three weeks ago, shortly after the start of the World Cup, my third Brazilian Wax mix, “Melô do Andrew OdDio,” hit the cloud.

It was my first mix since last fall, since Matthew was born, and I actually had to hire a babysitter so that I could have the block of uninterrupted time I needed to record.  I’d been meaning to do the mix for ages, and such a long time passed that, after months of adding a compacto here and an LP there, I ended up with over 50 records I intended to use–way too many. Rather then try to force everything in, I found a comfortable path through the stacks on classic and recently-acquired compactos and a couple LP cuts, starting out with mellow samba soul and meandering slowly through patches of more funk and boogie influenced cuts.

I was lucky to get the support of my friends and LDBK Belgium, who have helped maximize exposure by posting it on their Mixcloud page.  You can listen to “Melô do Andrew OdDio” and the other two Brazilian Wax mixes with the player below, or download an mp3 from the record room.  The World Cup may be over, but summer is long and listening to samba is the perfect way to spend it.

Brazilian Wax by Oddio on Mixcloud